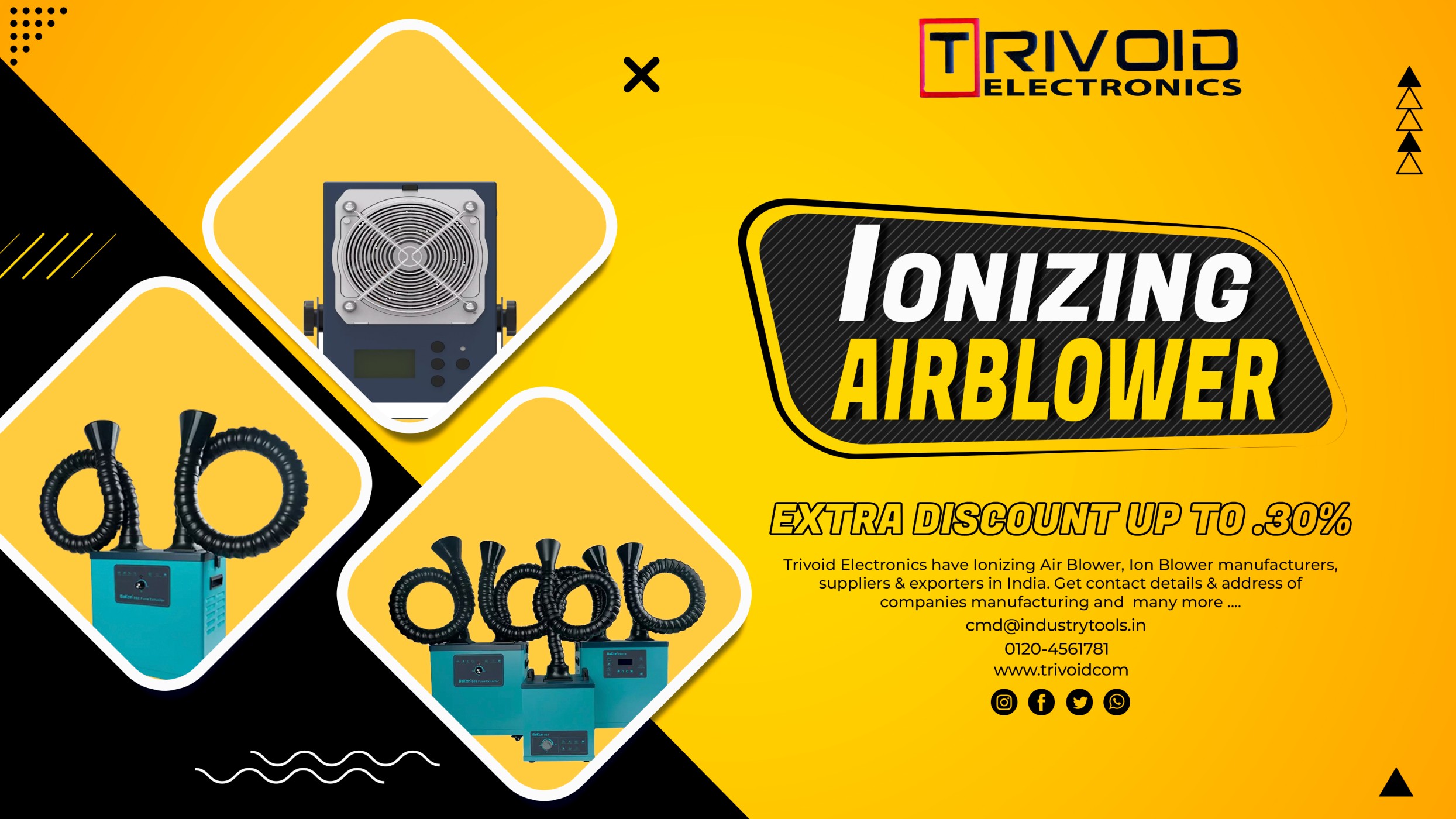 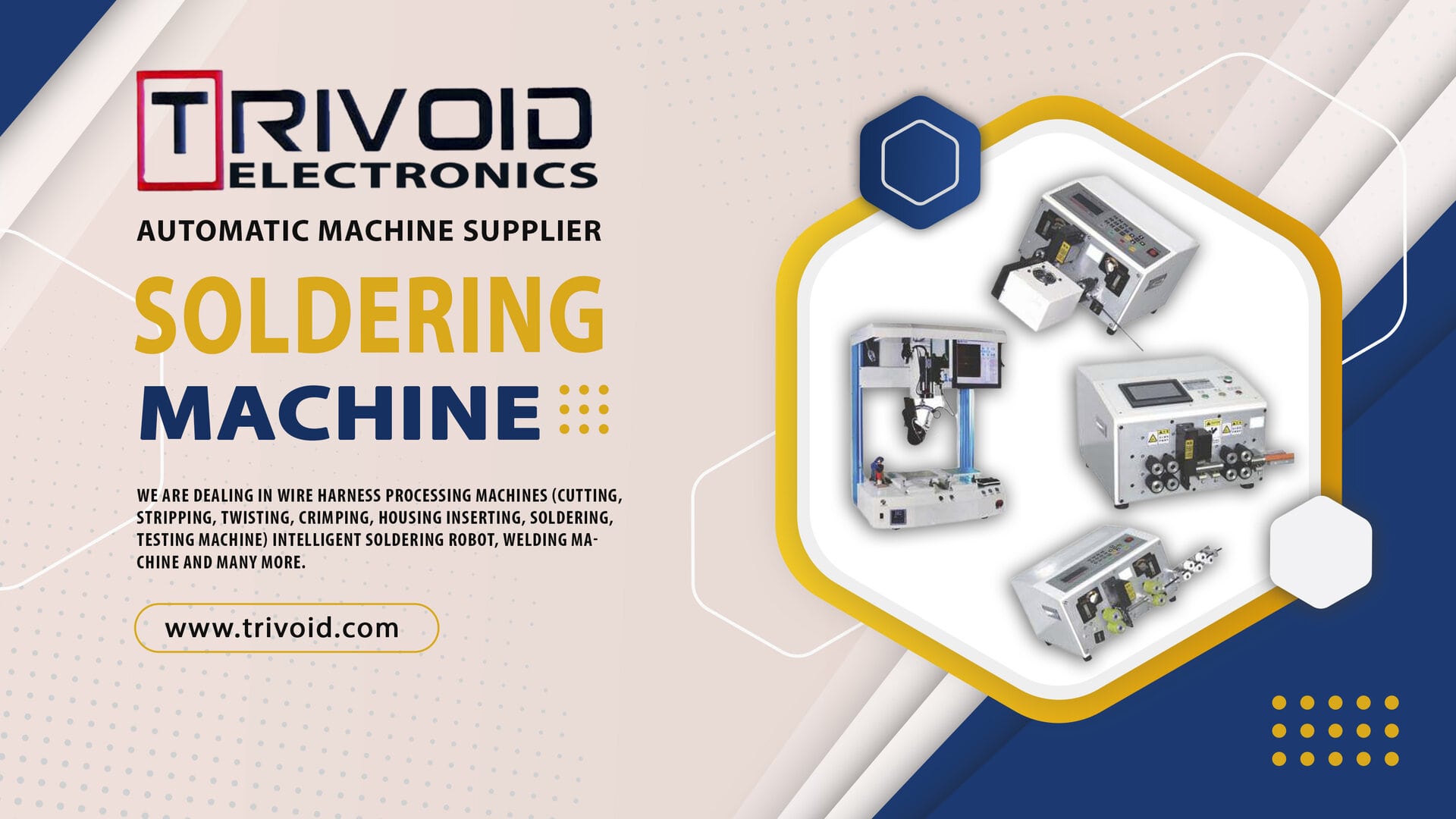 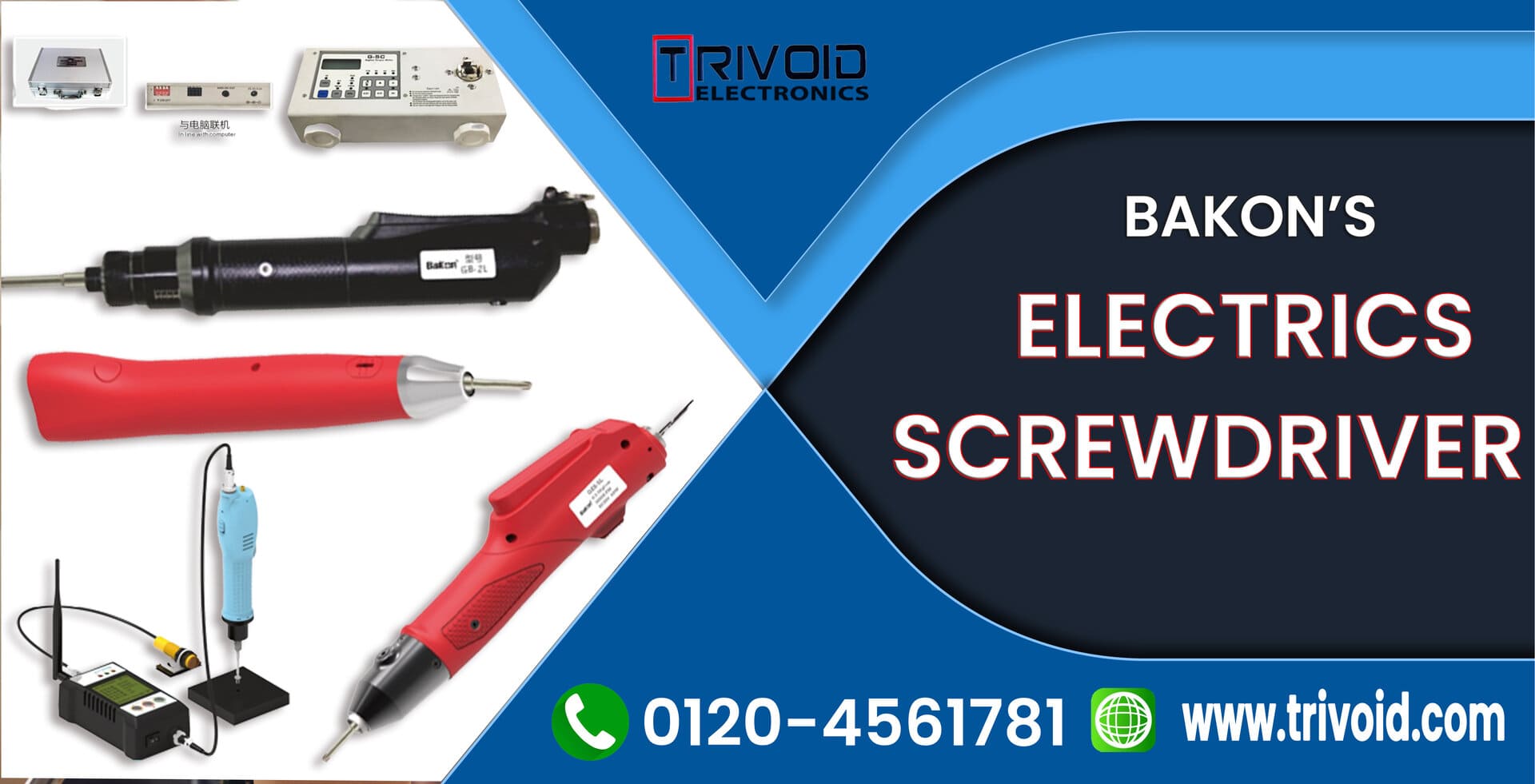 TR series are automatic cut and strip machines that enables the processing of many different wires in a quick, precise and safe way by using a keyboard. The range starts with the TR-380T for multi-conductor cable stripping, the TR-320T for cutting and stripping wire to the TR50 for stripping large cables which can process unipolar cables from 0.2 mm² (AWG 37) up to 70mm² (AWG 1), multipolar cables up to 17 mm of diameter (AWG 4/0) and flat cables. Through TR machines you can make total, partial or middle stripping on electric cables, saving until 99 codes. We provide with the machines some interchangeable thread guides that allow the precise sliding of the cable. There is also the possibility to change the stripping blades that easily and precisely allow to switch from round to flat cables. TR machines are equipped with all the safety requirements and they are compliant with CE regulations. 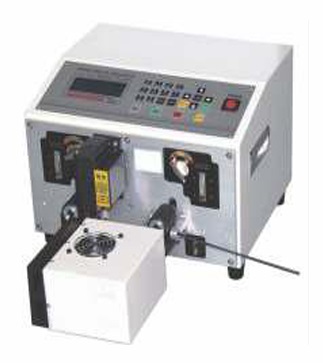 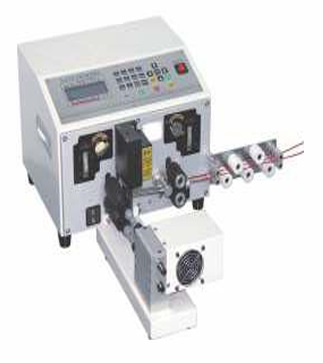 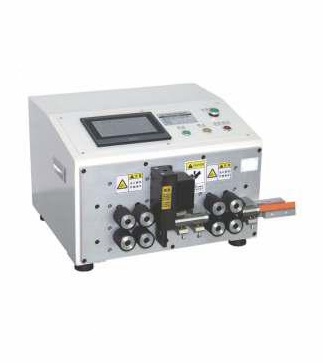 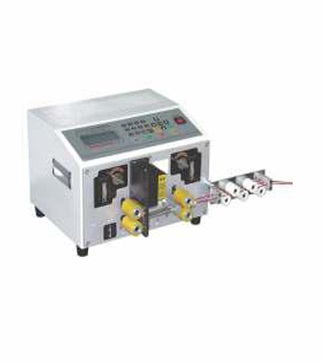 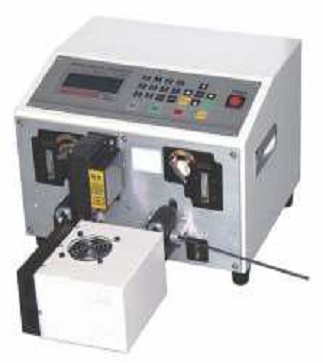 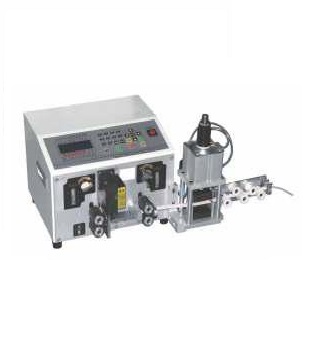 A soldering station has a temperature control and consists of an electrical power supply, control circuitry with provision for user adjustment of temperature and display, and a soldering iron or soldering head with a tip temperature sensor. 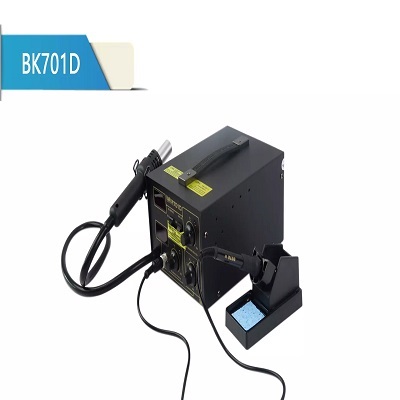 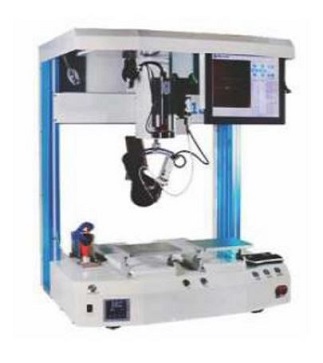 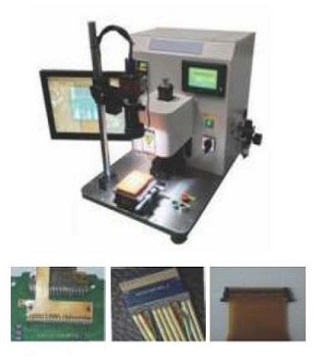 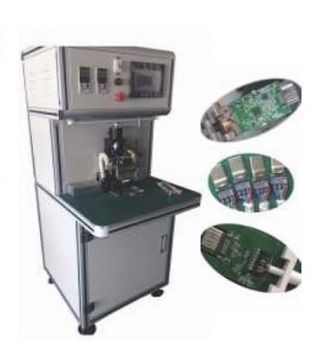 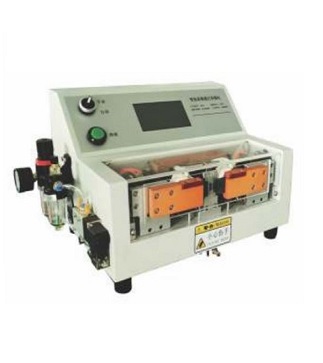 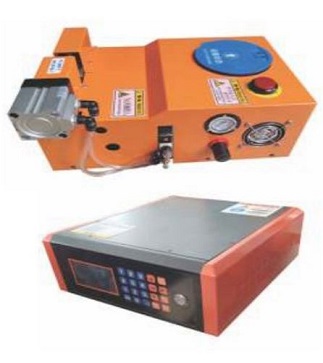 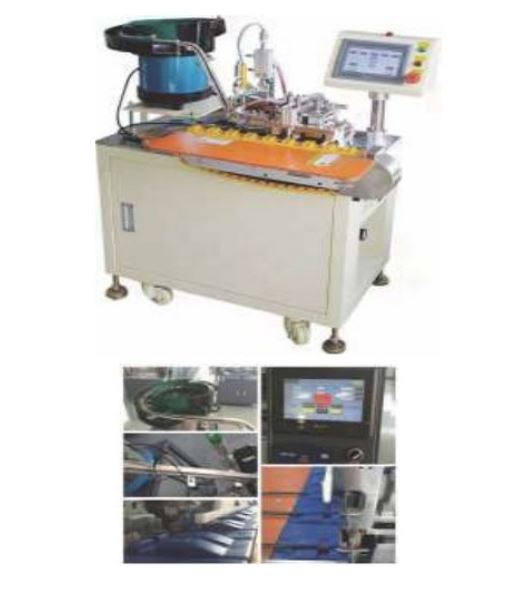 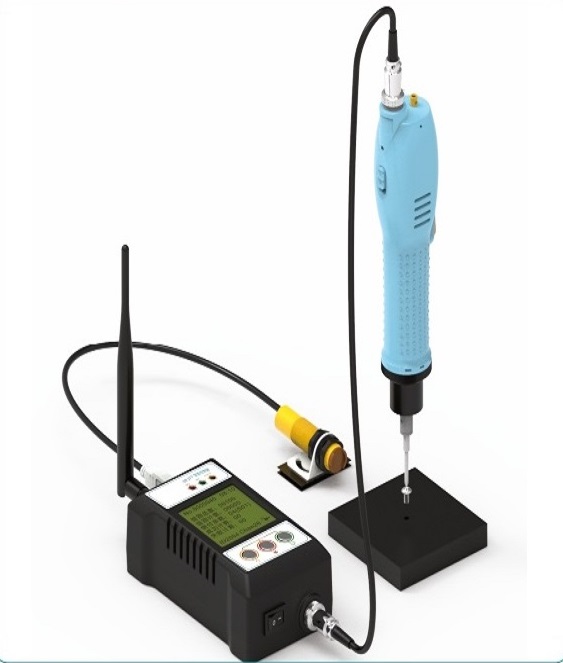 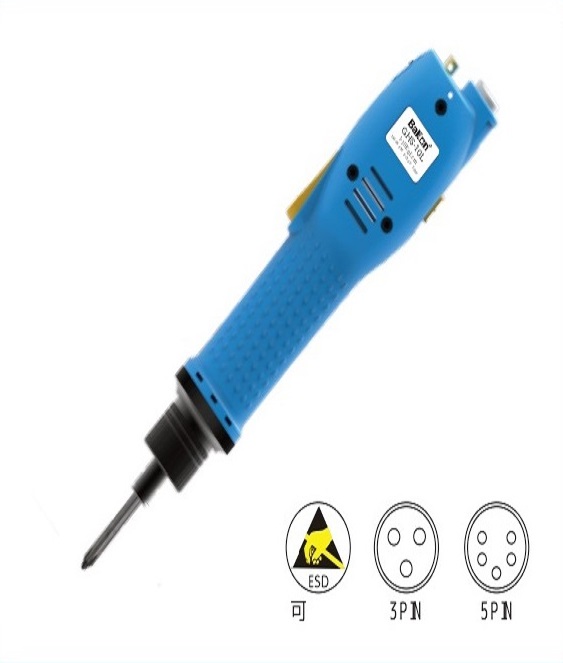 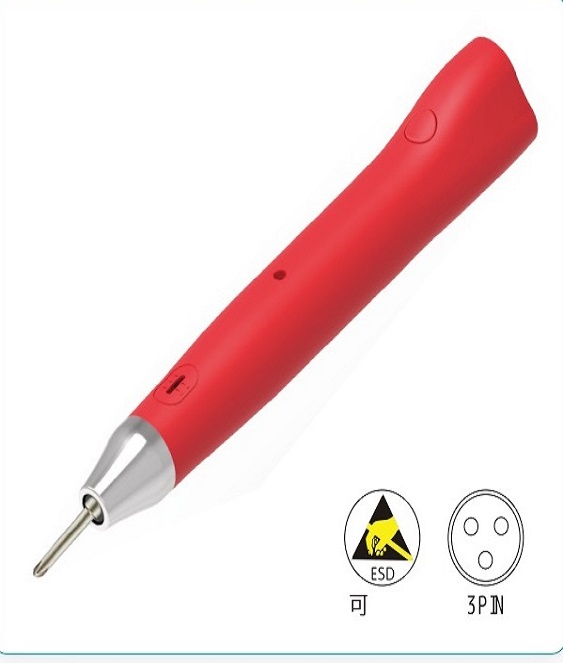 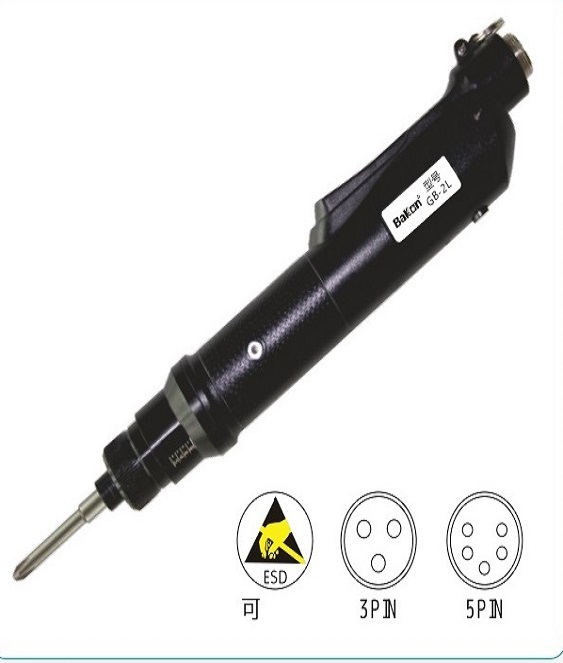 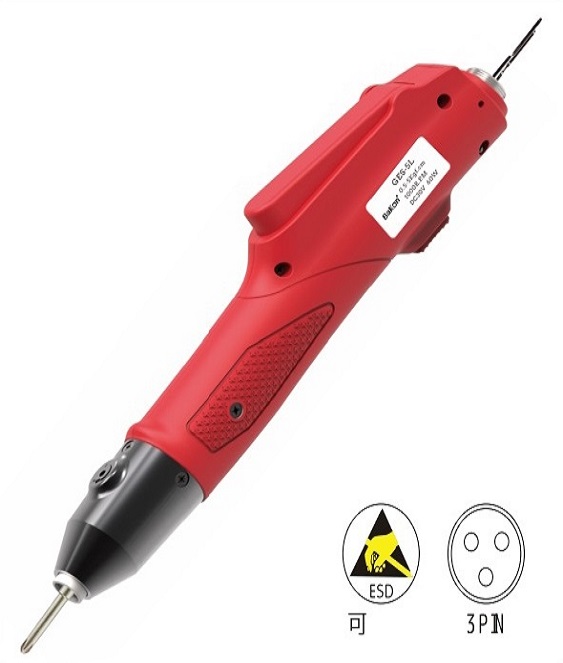 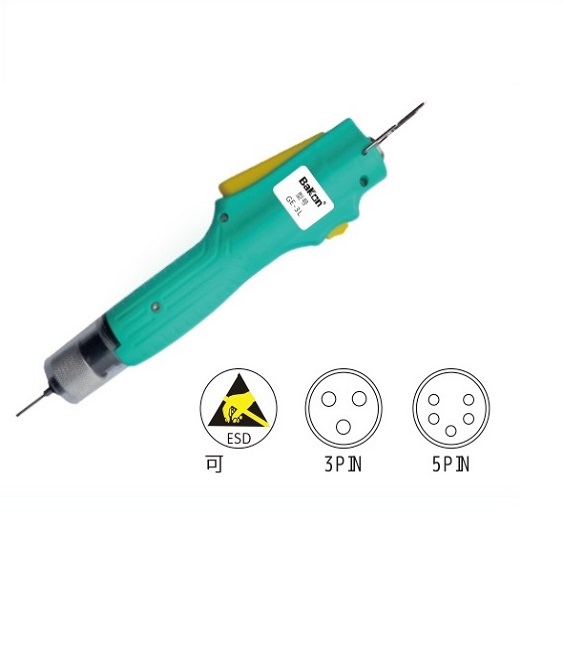